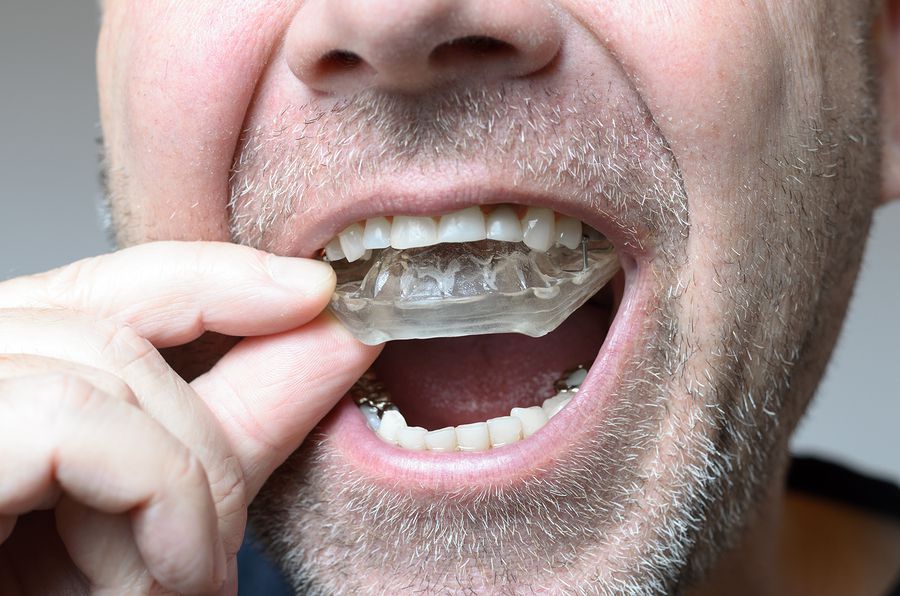 Have you heard of an oral condition called bruxism? It is a pretty common one that affects a lot of people but often goes unnoticed. Bruxism is the night-time grinding of teeth that happens subconsciously. Commonly known to be one of the major symptoms of sleep apnea, bruxism can affect one's oral health considerably and result in persistent pain in the oral region. Your Redwood City dentist, Dr. Helen Trinh can help you treat this sleep condition.

How do you know if you suffer from bruxism?

Patients who suffer from bruxism show certain symptoms that are predominant. Some of them are:

How can bruxism be treated?

Redwood City dentist, Dr. Helen Trinh advises treating bruxism at an early stage to prevent it from becoming quite serious as it progresses. Here are some of the changes you can make to reduce the effect of bruxism:

When it comes to professional treatment to counter bruxism, we would offer you a customized bruxism-guard. The guard would look quite similar to an athletic mouthguard and has to be worn at night while going to bed. The guard prevents the teeth from either jaw from coming in contact with each other, thereby completely avoiding contact between them.

What are dental implants?Damaged tooth roots can now be easily replaced by using titanium posts known as dental ...

Fluoride For Teeth: What are the benefits?

Fluoride is an element that is present naturally in food and drinking water. The presence of fluoride in ...

When you go in for straightening your teeth, it is not only giving you a beautiful smile, but ...

Dental Crowns: A Do-Over That You Need

Your smile is the most powerful key that you hold. It's the first feature that people notice about ...

Thank you for submitting your request. Our office will get back to you.